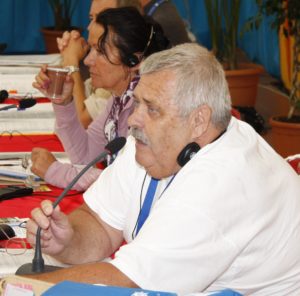 We are deeply saddened to hear the news that George Volak has passed away.

George was the President of the Czech Naturist federation.  He spent a large part of his life in the USA where he not only founded Rock Haven Lodge nudist park but also was elected for three terms as President of the American Association for Nude Recreation (AANR).  Subsequently, in 2006 he became vice-president of the INF-FNI before being elected its President in 2007.

George has made a huge contribution to Naturism around the world, especially in the Czech republic.

His family and friends, and, of course, the members of the Czech federation, are in our thoughts.

About the Author: Edwin Kilby

Vice-president (Secretary) of the INF-FNI 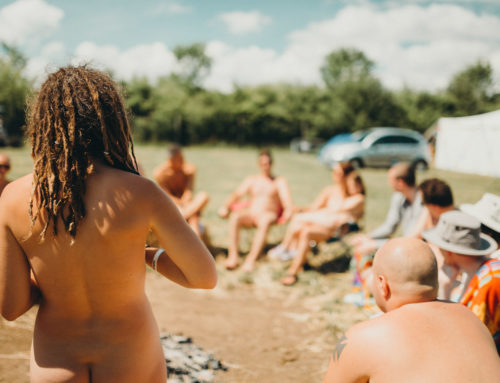 Working group looking at membership and financing of INF-FNI Gallery

Working group looking at membership and financing of INF-FNI 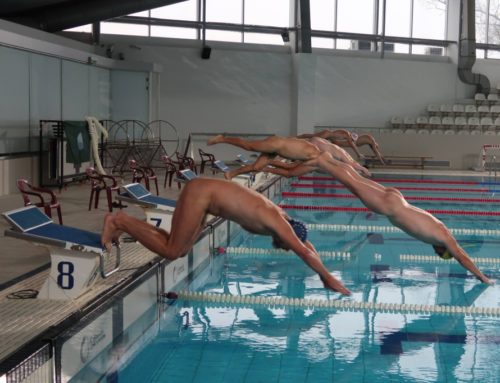 The International Swimming Gala at Belgrade 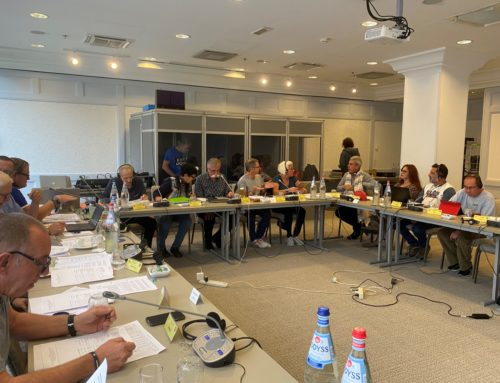 The World Congress of the INF-FNI in Luxembourg, October 2022 Gallery 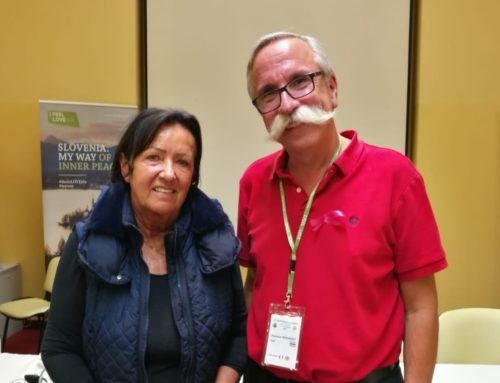