The INF-FNI’s Mission and Vision

The statement reads as follows.

• A world where everyone can live in freedom, with or without clothing, with respect for each other and for the environment.

• A world where the human right to be naked is protected and nudity, including social nudity, is accepted.

• A world where naturism is practised in accordance with the INF definition of naturism.

Together with national federations, we promote naturism and its values internationally, working towards a world where naturism may be practised everywhere. 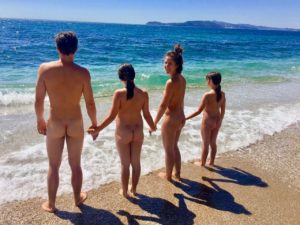 The INF-FNI aims to achieve its mission by:

1. strengthening and supporting the work of the national naturist federations through

2. communicating the values of naturism by

3. building and maintaining relationships with other bodies and being an international partner in the support of naturism 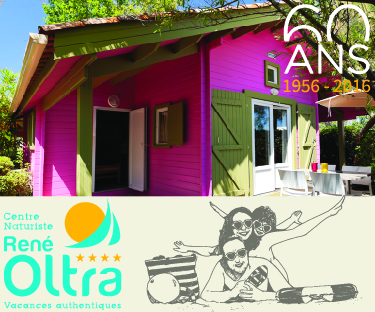 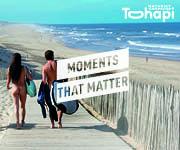