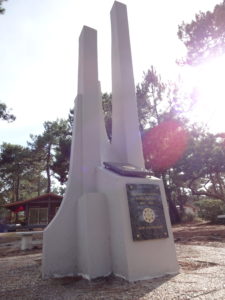 Naturism has a long history dating back to the 1800s and grew in differing ways in differing countries. Following the second world war there began a trend for groups of various countries to get together either for sports events or meeting to discuss common themes. The largest of these was titled as a “World Congress” and was held in September 1951 at North Kent Club England with an International Conference of Naturist Organisations at the Cora Hotel in London. Seven different countries were represented. In some cases these were national associations, in others they were individual clubs or commercial establishments.

A second meeting was help in August 1952 at Thielle in Switzerland, this time attended by representatives of 16 countries and they agreed to the wisdom of establishing a world movement with an organisation to promote and encourage naturism This meeting appointed three people who would draft a set of rules for such a body and this task was undertaken by Albert Lecocq of France, Dorothy Thornton from England and Erhard Wachtler from Germany.

At what was now the third World Naturist Congress held 22 and 23 August 1953 in Centre Helio Marin- Montalivet the suggested name of “world-union” had been proposed but after discussion the name “International Naturist Federation” was chosen. This enabled the title INF-FNI to encompass the name in the three languages agreed to be the working languages of the INF. These being German, English and French. The statutes were agreed and the International Naturist Federation was born.

The first President was Dr Richard Ehrmann of Austria; Vice presidents were Albert Lecocq of France, Erhard Wachtler of Germany, Eduard Frankhauser of Switzerland and Dorothy Thornton of Gt. Britain. The president appointed as his secretary Paul Neumann and as treasurer Ludwig Hruschka. A second INF World Congress was held the following year in Vienna before the now established pattern of a Congress every second year was established.

Today the INF-FNI has 36 countries represented by federations and a further 14 by official representatives often referred to as official correspondents. INF-FNI can now claim to represent the interests of over 450,000 naturists, world-wide and the INF card is the most recognised and accepted membership card in the naturist world. 2023 marks the 70th year since the establishment of INF-FNI and it is planned to mark the occasion with a celebration at CHM Montalivet in September. 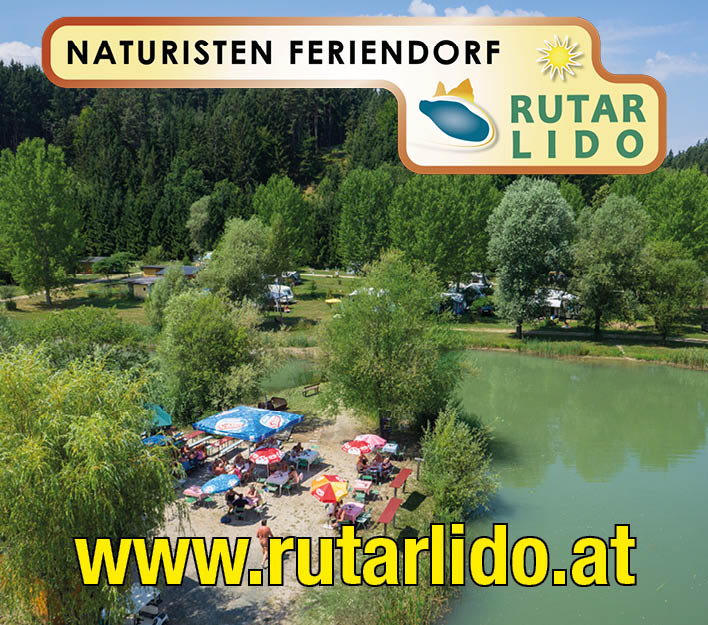 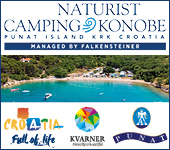 Page load link
Change Location
Find awesome listings near you!
We use cookies to ensure that we give you the best experience on our website. If you continue to use this site we will assume that you are happy with it.Ok
Go to Top